A look at the antifa movement Trump is blaming for violence

Some factories might leave China, but in the grand scheme of things it doesn't matter much

Microsoft to boost pay and stock compensation to retain employees

Elon Musk says U.S. is ‘probably’ in a recession that will last up to 18 months

Stock futures are flat after S&P, Nasdaq start the week in the red

Starbucks just became the latest company to cover employees’ abortion travel costs. Here are the companies that have pledged to do the same.

Putin says Sweden and Finland joining NATO and breaking with decades of neutrality is fine after all. ‘No problems’

After years of doubt and a disastrous earnings report, Wedbush now predicts a 50% stock gain for Netflix

Getting sick from Omicron protects you against a wide range of variants better than a booster, studies find 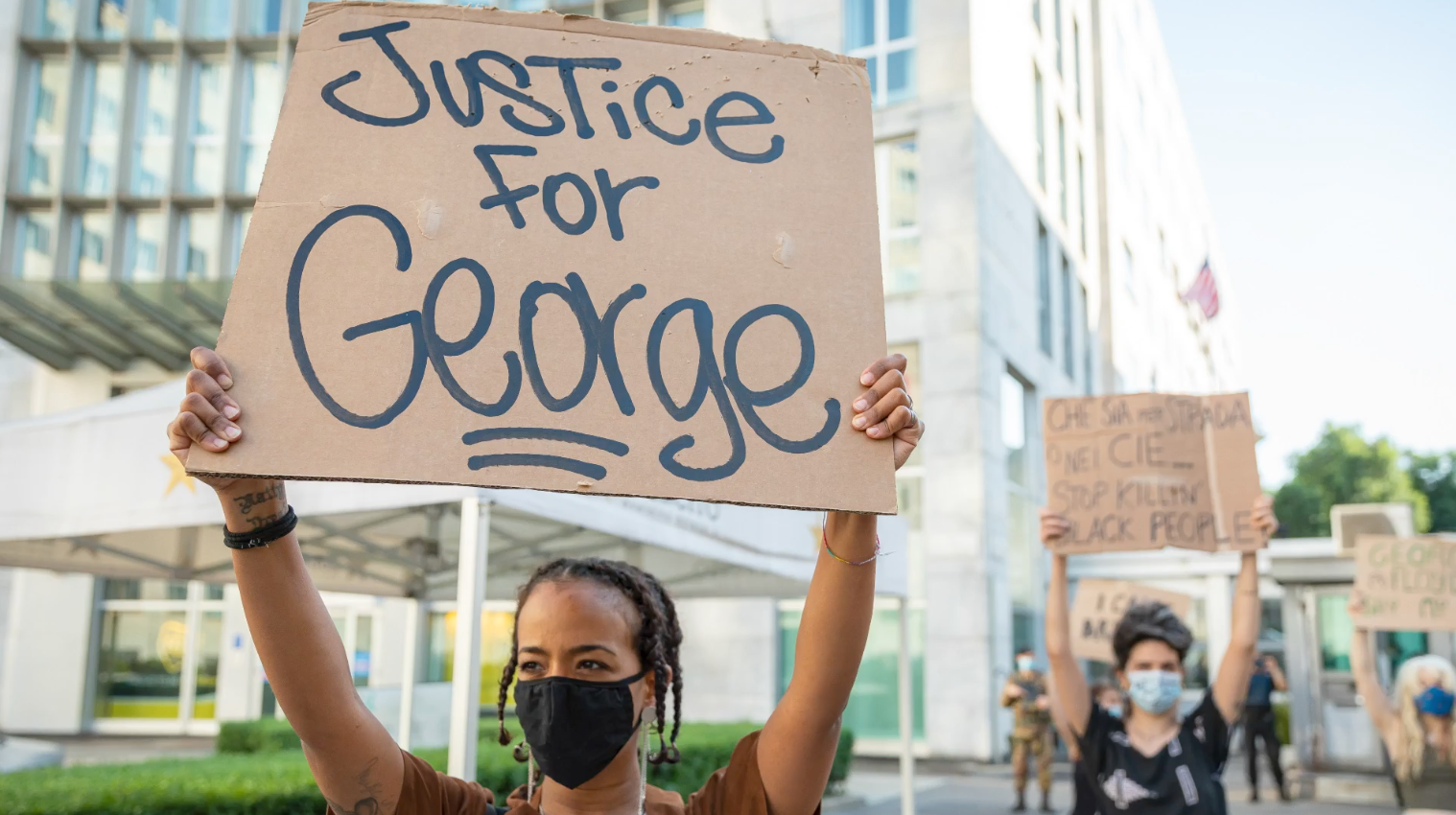 President Donald Trump has blamed antifa activists for violence at protests over police killings of black people, but antifa isn’t an organization and targeting it isn’t simple.

A look at what antifa is and is not:

Short for “anti-fascists,” antifa is not a single organization but rather an umbrella term for far-left-leaning militant groups that confront or resist neo-Nazis and white supremacists at demonstrations.

There is no hierarchical structure to antifa or universal set of tactics that makes its presence immediately recognizable, though members tend to espouse revolutionary and anti-authoritarian views, said Mark Bray, a historian at Rutgers University and author of “Antifa: The Anti-Fascist Handbook.”

“They do different things at different times in different ways, some of which there is evidence of them breaking the law. Other times there is not,” Bray said.

Literature from the antifa movement encourages followers to monitor the activities of white supremacist groups, publicize the personal information of perceived enemies, develop self-defense training regimens and compel outside organizations to cancel any speakers or events with “a fascist bent,” according to a 2018 Congressional Research Service report.

People associated with antifa have been present for significant demonstrations and counterdemonstrations over the last three years, sometimes involving brawls and property damage.

They mobilized against a white supremacist march in Charlottesville, Virginia, in August 2017 and have clashed repeatedly with far-right groups in Portland, Oregon, including at a rally last summer that resulted in arrests and the seizure of shields, poles and other weapons.

What role is antifa playing in these demonstrations?

Trump and members of his administration have singled out antifa as being responsible for the violence at protests triggered by the killing of George Floyd, a black man who died after a white Minneapolis police officer pressed his knee into his neck for several minutes even after Floyd stopped moving and pleading for air.

In a pair of statements over the weekend, Attorney General William Barr described “antifa-like tactics” by out-of-state agitators and said antifa was instigating violence and engaging in “domestic terrorism” and would be dealt with accordingly.

White House press secretary Kayleigh McEnany told reporters Monday that antifa is a “big element of this protest,” though deferred to the Justice Department on the question of how one could be identified as a member.

But it’s unclear how big its involvement is.

Bray said that although he believes people associated with antifa are participating in the demonstrations, it is difficult to determine how big of a role they’re playing since there is no membership uniform or calling card and since the movement lacks the numbers to mobilize nationwide in such a dramatic, forceful way.

Others have seen evidence of right-wing extremists.

What does the Trump administration want to do about antifa?

Trump tweeted Sunday, “The United States of America will be designating ANTIFA as a Terrorist Organization.”

It’s not the first time he’s endorsed that approach. Trump tweeted a similar sentiment last summer, joining some Republican lawmakers who called for antifa to be designated as a terror organization following the skirmishes in Portland.

Can the administration do that?

For one thing, antifa is not a discrete or centralized group, so it’s unclear how the government could give it a designation.

Beyond that, though, antifa is a domestic entity and, as such, not a candidate for inclusion on the State Department’s list of foreign terror organizations. Those groups, which include Islamic extremist organizations and the Real Irish Republican Army, are based overseas rather than in the U.S.

That designation matters for a variety of legal reasons, not least of which anyone in the United States who lends support to an organization on that list can face terrorism-related charges.

But “there is not a domestic equivalent,” said Joshua Geltzer, a former senior counterterrorism official in the Obama White House and founding executive director at the Institute for Constitutional Advocacy and Protection at the Georgetown University Law Center.

There have been periodic calls, particularly after mass shootings by white supremacists, to establish a domestic terrorism law, but none has passed.

Asked Monday what legal authority the president would have for labeling antifa a terror organization, McEnany pointed to the existing statute under the U.S. criminal code that defines acts of domestic and international terrorism.

But defining an act of terrorism is different than designating an entire group as a terror organization.

“US law does the 1st. It doesn’t permit the 2nd,” Geltzer tweeted after McEnany’s remarks.

Even if antifa is not a designated terror organization, FBI Director Chris Wray has made clear that it’s on the radar of federal law enforcement. He has said that while the FBI does not investigate on the basis of ideology, agents have pursued investigations across the country against people motivated to commit acts of violence “on kind of an antifa ideology.”

Related Topics:Featured
Up Next